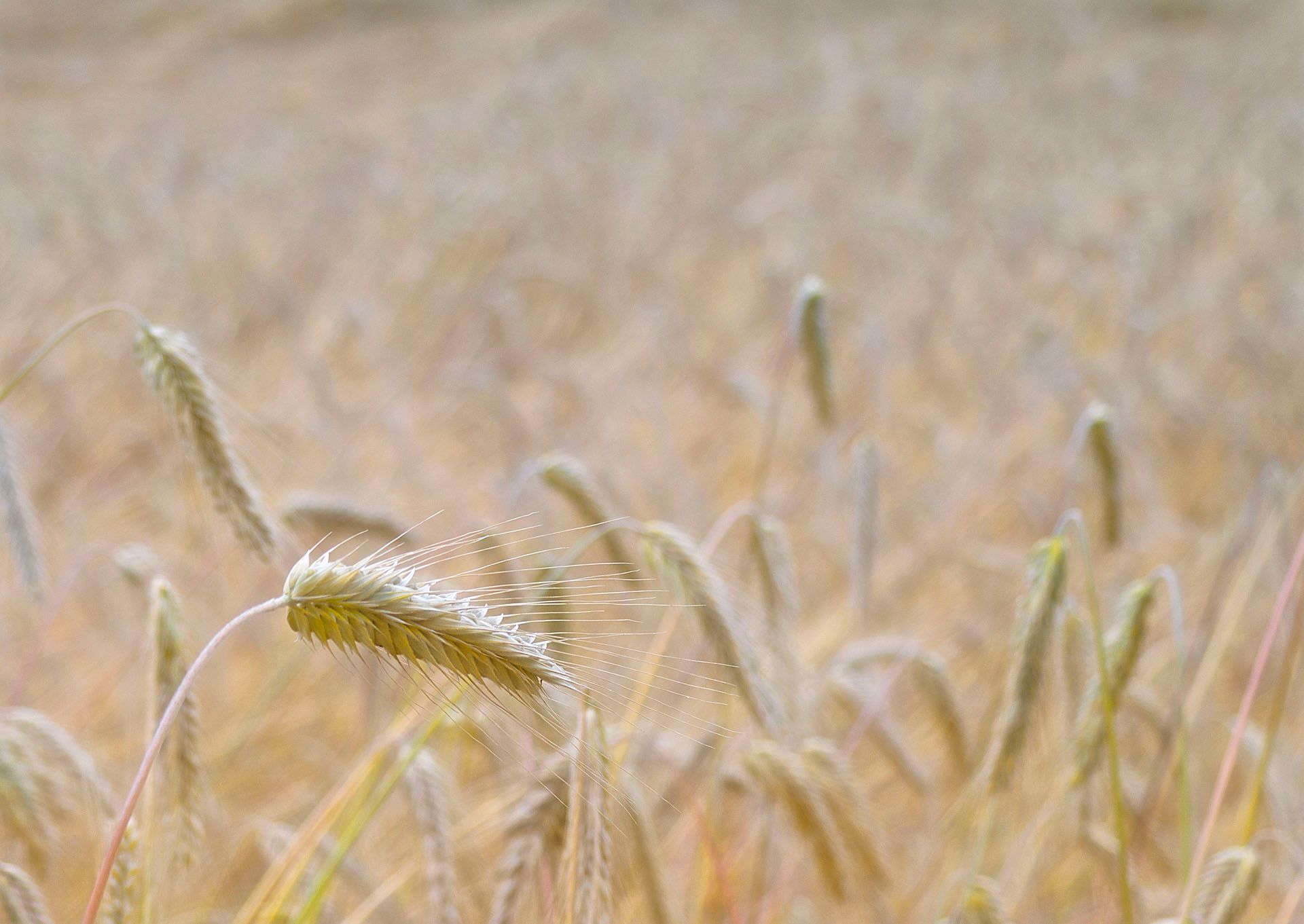 One of my clients uses a corporate network with a pretty strict firewall. In order to be able to access both the resources on the LAN as well as the internet, I connect my computer:

We can help Windows to properly route network traffic by configuring the routing table.

Use route or netsh to configure your routing table so that the route to your LAN subnet has a lower combined metric (interface+gateway) than the wildcard route to the internet. Both commands have quirks and sometimes one is easier to use than the other (route requires an interface number instead of a name, which is cumbersome to find, while netsh is hard to use to add a route to a software-generated vpn route like TeamViewer).

You can write a .bat file:

The end result is:

Of course you'll have to adjust the interface names (use netsh interface ipv4 show interfaces to identify) and ip masks as needed.

Some things to keep in mind:

OK, but how does Windows exactly determine which route to take?

Some quotes are in order:

While part of the answer is relating to the metric of the route, it is not the only detail that dictates the path. In part of the route table, you can see where the destination network is (with a subnet mask), and which interface to talk to it on.

When you plug in a network cable or join a WiFi network, windows automatically adds some routes to the routing table. It is possible to exert some influence on this using the GUI tools. For example, one can set both through Control Panel / Network Connections / Interface Properties / Internet Protocol Version 4 / Properties / Advanced:

Unfortunately, the gateway metric simply disappears if you leave DHCP on and try to add the default gateway as reported by the DHCP server.

Another approach would be to use a utility like NetRouteView to edit the routing table:

However, this is cumbersome and less powerful than simply...

The original tool for working with the routing table was route.exe. This has been superseded by the network shell - netsh.